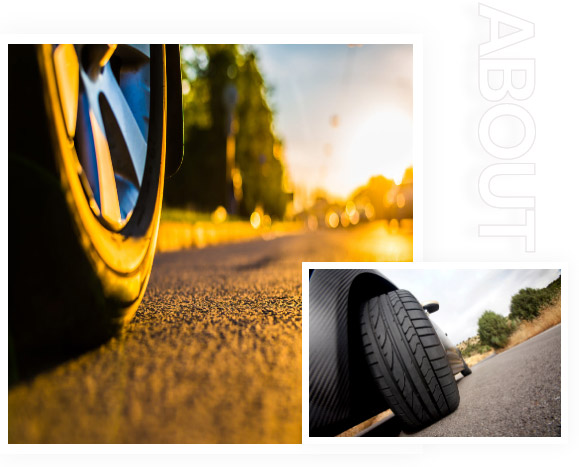 One of the biggest tyre distributors in the country, THE TYRE PLAZA with more than 40 years of immaculate expertise in the tyre industry embarked upon its journey with an instinctive vision to offer superior products and exceptional services to its valued customers.

TTP commenced by venturing into farm tyres followed by tractor, two wheeler and truck tyres. Later, it leaped into selling passenger car radials tyres with meritoriously associating with the world’s leading brands; thereby building relationships that benefited both the company and the tyre manufacturers in the world. With Wide Network of Customers through out India, mainly due to its effective distribution, credit financing and old customer relations, the company metamorphasised into becoming the prominent tyre distributor in the country. 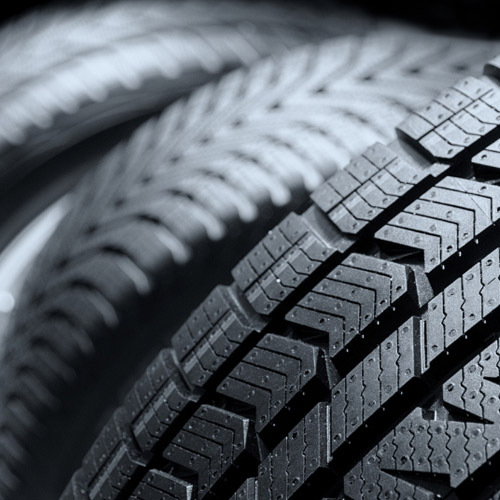 TTP opened its First Bridgestone Outlet In India in 1998 just after a year of Bridgestone entering the Indian market in 1997. Nestled, in the heart of the capital with brilliant infrastructure, it soon became the largest distributor of Bridgestone tyres in the country.

The First Michelin Tyre Plus in North India and second all over India was opened by TTP in Faridabad, Haryana with the state of the art showroom equipped with everything a customer requires.

The company associated itself with Linglong and Triangle tyres and helped them in their journeys to reach out to the markets in India. These two brands have been supported by TTP’s tedious efforts to expand its network across the nation. This further aided in building an extensive and a robust relationship between the brands with the company.

TTP is working towards expanding its horizons to reach out to as many customers as possible. It is with sheer hard work and commitment that the company has carved a niche in the industry and has become a power to reckon in the future.

© The Tyre Plaza. All Right Reserved. Designed By WDL